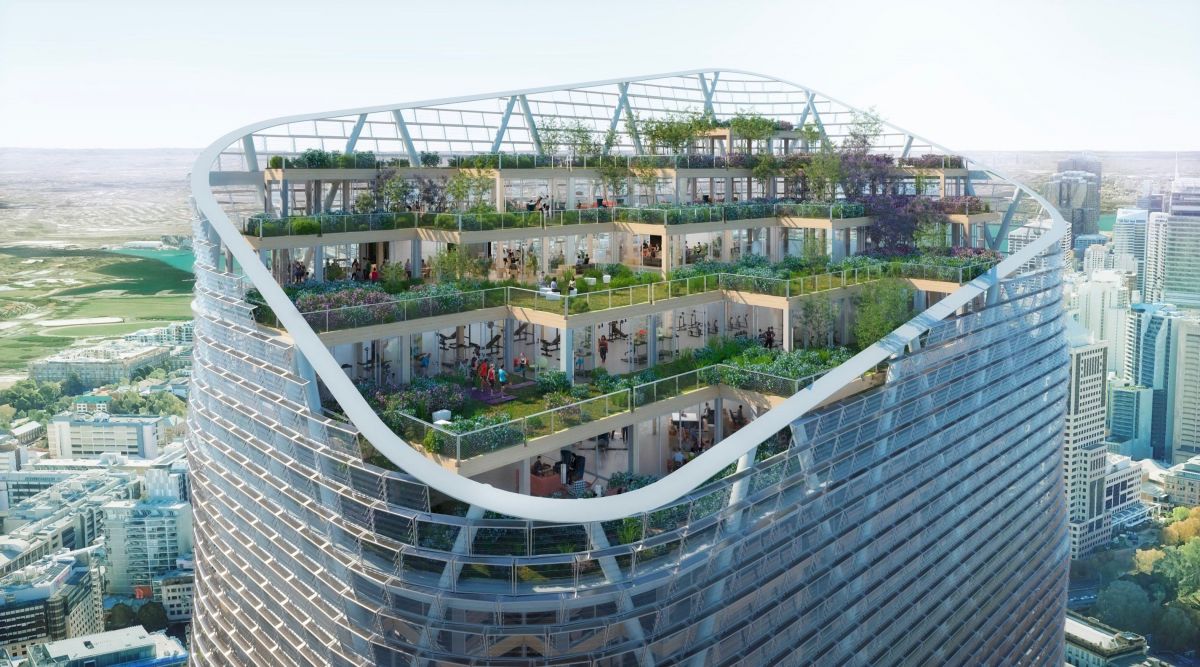 Atlassian has released plans for its new 40 storey HQ that will be the centrepiece in Sydney’s Tech Central, a leading innovation and technology precinct.

At 180 metres, the hybrid timber tower will be considered the tallest “commercial hybrid timber” building. Designed by New York based SHoP Architects and Australian firm BVN, the mass timber building with a façade of glass and steel will have a range of indoor and outdoor spaces. Copious green terraces are complemented by solar panels on the façade and a commitment to operate on 100% renewable energy.

The building will offer 250,000 sqm of office space, including approximately 50,000 sqm of affordable space for start-up and scale-up businesses. Once complete, it will be home to 4,000 staff members of anchor tenant Atlassian, YHA Central Railway Square, as well as to start-ups, scale-ups and innovation ecosystem partners. 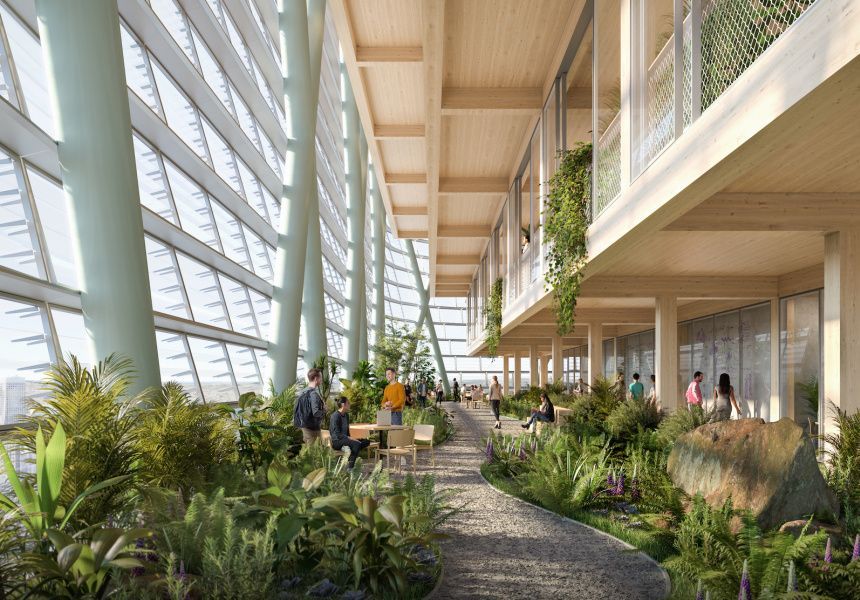 Atlassian’s new headquarters will help expand its strong local research presence through 4,000 product development jobs. Atlassian co-founder and co-CEO Scott Farquhar said that technology can turbo-charge Australia’s recovery, adding that that is why the precinct is being built: “We want to create jobs, ideas and innovation. This will be home to thousands of workers and the best new ideas. If you want to work in tech – this is the place you will want to be.”

“Sydney has the potential to be one of the world’s leading technology cities and the creation of a tech precinct sends a loud signal that we’re in the race to take a slice of the world’s most valuable market. That’s an exciting place to be,” said Mr Farquhar. 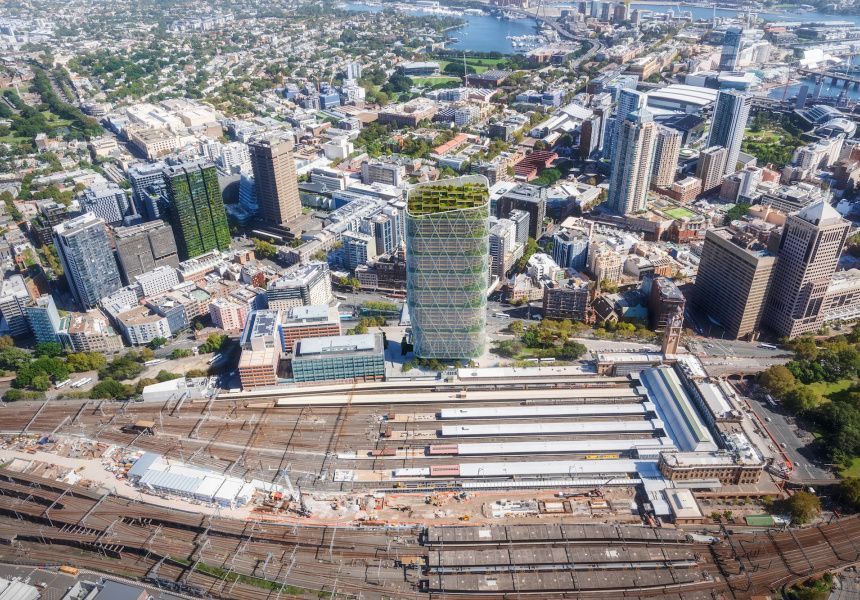 Image: The Atlassian HQ will be part of Sydney’s Tech Central, a visionary innovation and technology precinct near Central Station. (Image: Broadsheet)

The NSW Government has announced $48.2 million in funding to bring Tech Central to life. In addition to affordable space for start-up and scale-up businesses, the precinct is predicted to bring up to 25,000 new innovation jobs to NSW, strengthening the state’s economic recovery from COVID-19. In the long term, Tech Central also aims to encourage 25,000 new students to focus on Science Technology Engineering and Maths (STEM) and life sciences studies.

Minister for Jobs, Investment, Tourism and Western Sydney Stuart Ayres said that this will be the largest hub of its kind in Australia, “a home for tech giants, new and innovative startups and leading talent all in one place, right here in NSW.”

Mr Ayres said that the government’s funding commitment shows that the Tech Central vision is a step closer to becoming reality, thus establishing Sydney as a major player on the global tech scene.

NSW Premier Gladys Berejiklian said Tech Central will rival Silicon Valley as the place to be, establishing NSW as a global leader in innovation and technology.

“Technology and innovation are key planks of the government’s strategy to attract investment and create the jobs of the future for the people of NSW,” Ms Berejiklian said.

“We have some brilliant tech innovators and entrepreneurs in our state and Tech Central will help us retain local talent and attract some of the brightest minds in the world. This will be more important than ever as we recover from the pandemic.”

The Tech Central precinct will expand Sydney CBD’s commercial core to the south, with Central station functioning as a key transport hub. The NSW Government intends to secure further agreements with other anchor tenants.

Cover Image: The hybrid timber tower will have a façade of glass and steel, with solar panels forming part of the façade. (Image: Mike Cannon-Brookes)