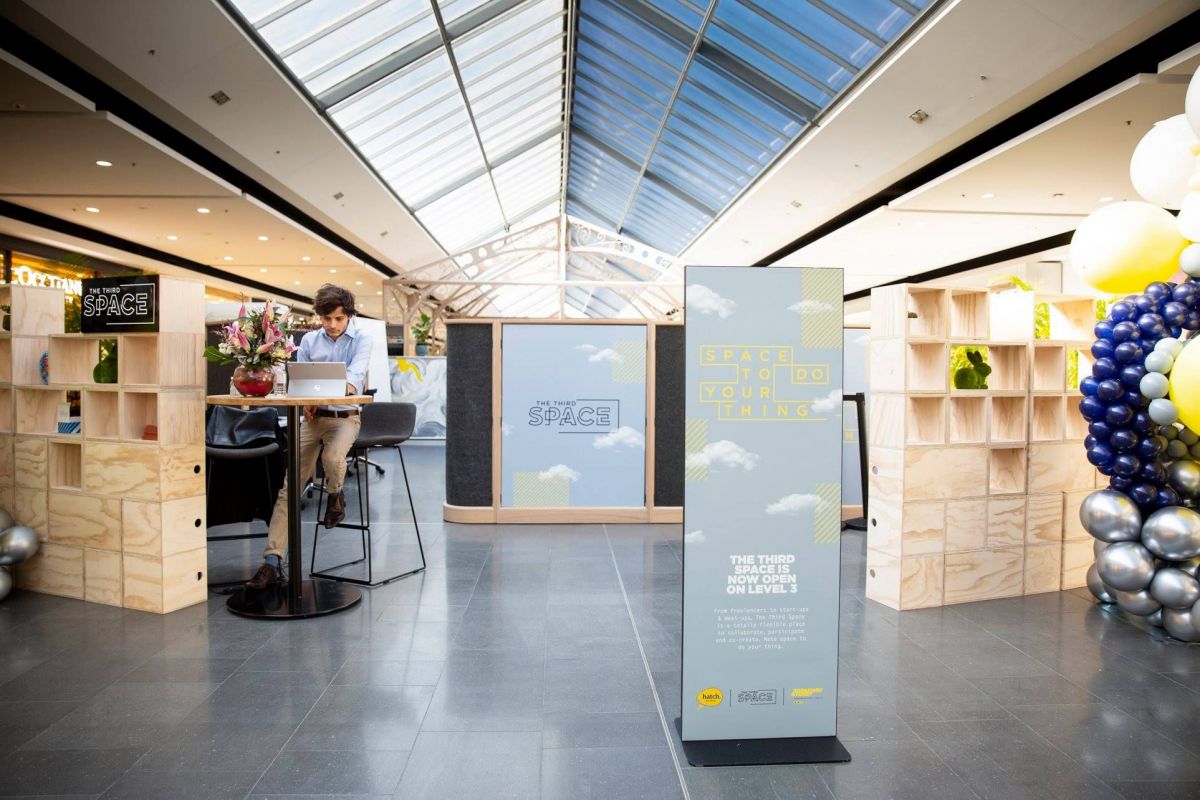 In 7th place, Mirvac is the only Australian company to make the list in the Urban Development and Real Estate category.

Mirvac’s CEO and Managing Director, Susan Lloyd-Hurwitz said that Mirvac's inclusion on the list showed that the company’s deliberate on-going journey to drive cultural change and embrace innovation is moving Mirvac in a positive direction.

Ms. Lloyd-Hurwitz expressed her delight at the global recognition of Mirvac’s innovation efforts, adding that being the only traditional bricks and mortar developer in the Top 10 of all global Urban Development and Real Estate organisations amongst property startups demonstrates that companies have the capacity to reinvent and innovate for a better future.

“At Mirvac, our purpose to reimagine urban life inspires us to tackle some of the many challenges facing our cities, big and small. With the constant disruption and rapid pace of change in today’s world, we believe innovation enables us to deliver on our purpose, by finding solutions that help us stay relevant to our customers and leave a positive legacy in our urban environment,” said Ms. Lloyd-Hurwitz.

Fast Company identified three key projects that demonstrated Mirvac’s innovative mindset by improving the utility of their portfolio. These include Solar Upgrade, a partnership with Evergen to offer solar energy to individual apartment owners; and The Third Space, a dedicated coworking space in a shopping centre to offer workspaces within minutes from shops/services and to encourage shopping in person. Mirvac’s most noteworthy project, Cultivate, saw the company converting some of its underutilised parking lots into underground urban farms. With lifestyle shifts away from the use of cars in cities, Mirvac partnered with agritech startup Farmwall to build these green spaces under its buildings, which are now providing some residents with local produce. 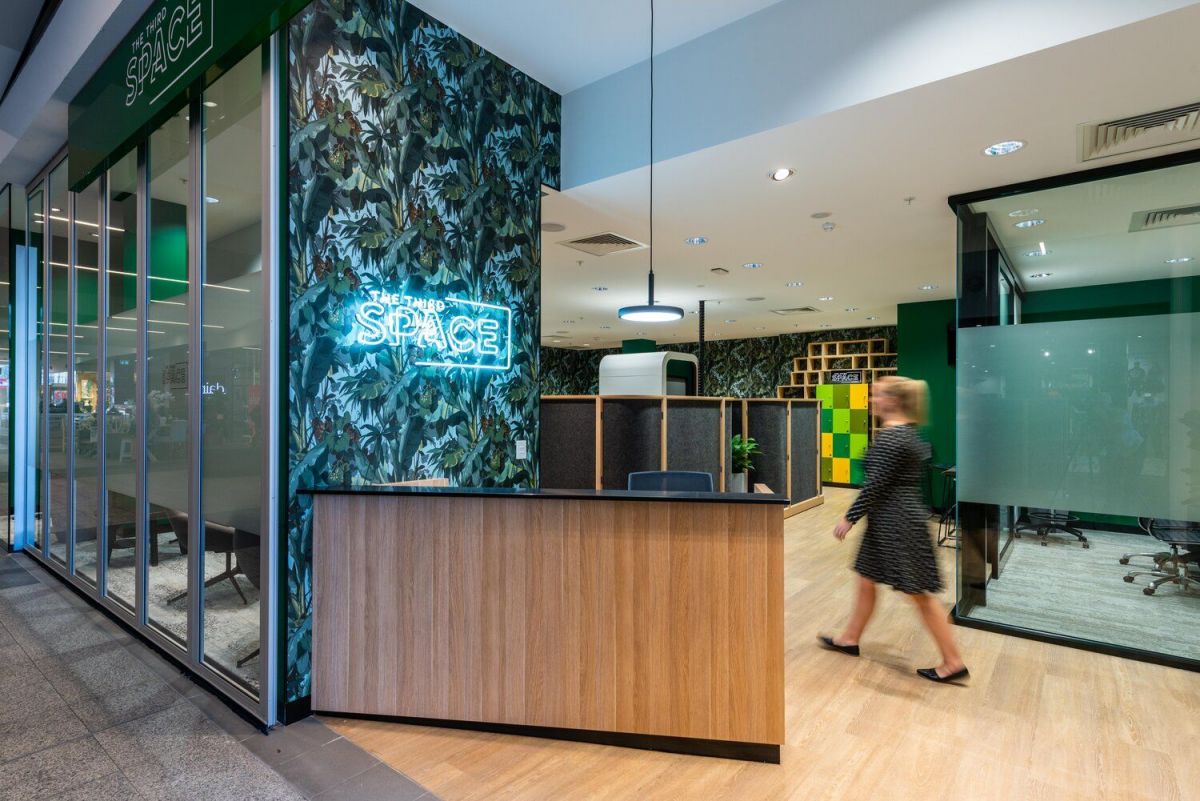 Ms. Lloyd-Hurwitz explained that over the last few years, Mirvac has been working towards a “culture of innovation where everybody believes that it is part of their job to challenge the status quo and reimagine what [Mirvac does]”, adding that they are “changing the way [the company] problem [solves] as a business.” She credited the company’s innovation team Hatch, which has upskilled employees and helped to establish a fail-safe environment where they are not afraid to experiment.

Mirvac is an Australian property group operating mainly in Sydney, Melbourne, Brisbane and Perth. Their purpose, “Reimagine Urban Life”, drives their projects, encouraging them to consider how to create more “sustainable, connected and vibrant urban environments”.

Some of Mirvac’s office projects1 include Locomotive Workshop in South Eveleigh; Perth’s Allendale Square which includes a basement retail arcade acting as a pedestrian linkage to Perth’s central shopping mall, train station and through to Elizabeth Quay; Melbourne’s Olderfleet; the award winning Westpac Place at 275 Kent Street Sydney; 699 and 664 Collins Street adjacent to Melbourne’s Southern Cross Station; and Riverside Quay on the banks of the Yarra River.

Mirvac’s retail developments in NSW include Birkenhead Point Brand Outlet; Broadway Sydney, Greenwood Plaza at the base of Mirvac’s 101-103 Miller Street office tower; MetCentre which adjoins Wynyard train station at the base of Mirvac’s 60 Margaret Street; and Tramsheds, a revival of the old tramsheds as part of Mirvac’s Harold Park renewal project. Mirvac also has retail centres in Canberra, Queensland and Victoria.

Cover Image: The Third Space at Broadway Shopping Centre allows Mirvac to disrupt the traditional retail space offering while reimagining the way the company creates memorable experiences for customers. The project offers users access to shops and services within 3 minutes from their workplace. Conceived by Mirvac’s innovation team Hatch, The Third Space was born from customer research, where it was discovered that customers want somewhere to work that is not home or the office. (Image: The Third Space Broadway).